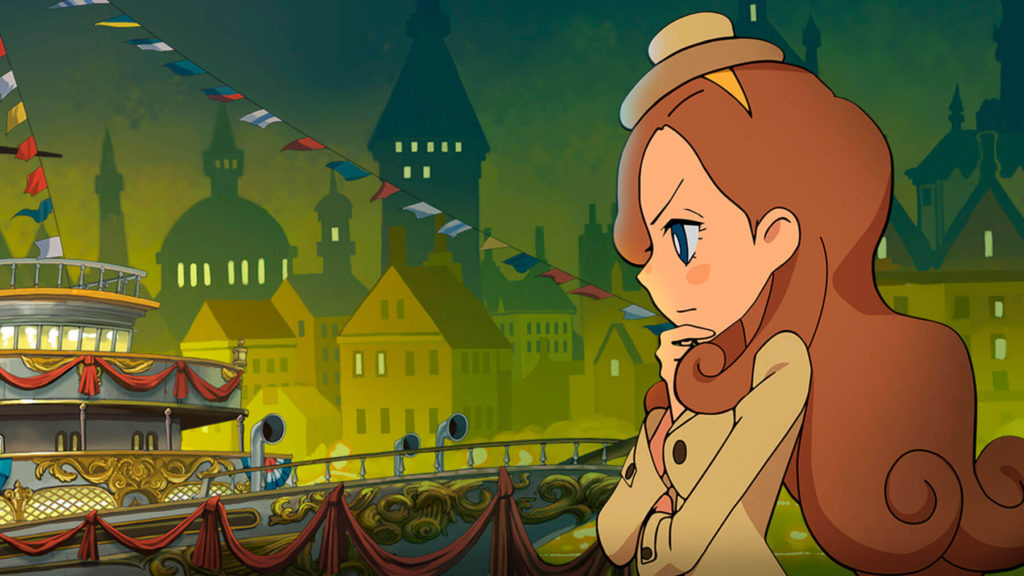 Full localization from English into French, Italian, German, Spanish and Dutch. Our first task was to translate and adapt all puzzles in the game, so the players could solve them in all languages with the same amount of difficulty as in English. We also recorded the voices of all characters in our in-country studios in France, Italy, Germany, Spain and The Netherlands. And finally, we were also involved in the testing of the game.

Our translation teams added a variety of accents and characteristics to the protagonists of the game and the different NPCs that help Katrielle and her detective friends solve the different cases at hand. The name of most of the characters has some hidden meaning, which we hope will make players smile!