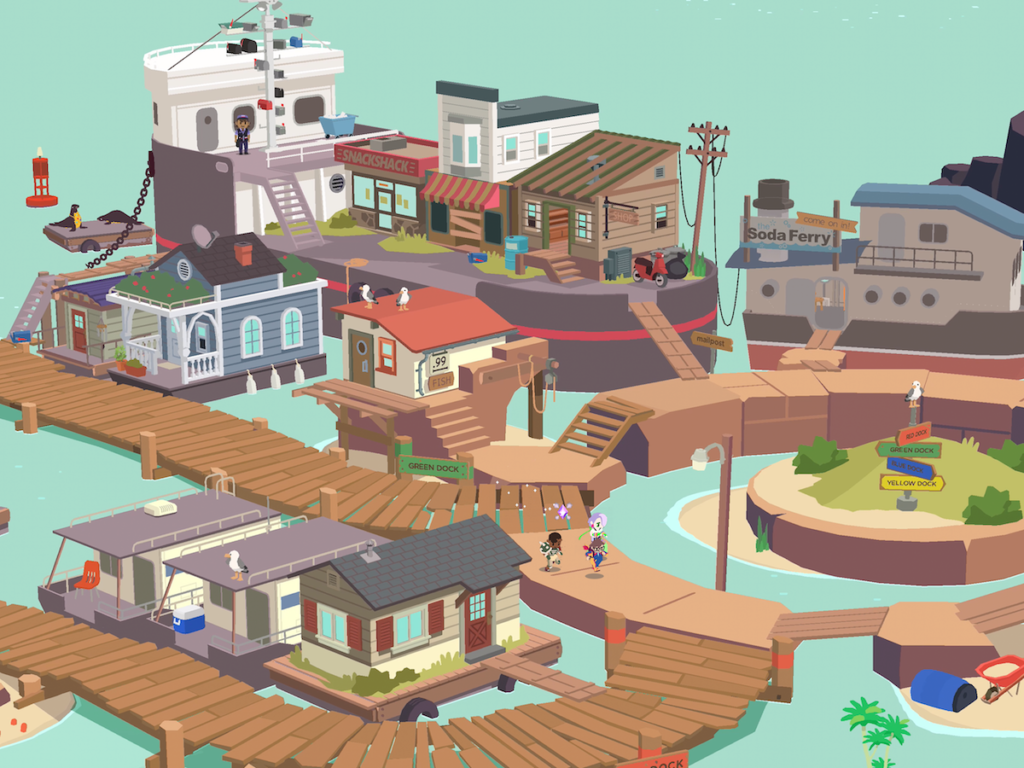 As the developers say: Guildlings is a fantasy adventure in a world of wizards and wifi. We translated this original and hilarious videogame from English into 16 languages taking into consideration its playful tone and spontaneous dialog. We were also in charge of the linguistic testing.

This game offers a wide variety of characters with unique personalities and our translation teams went the extra mile to convey the particular tone and style in their languages. Coda, the main character, is trapped in her magic cellphone and all dialogs are written as text messages that she exchanges with her guild companions. We took into account the particularities of texting language and their teenage essence when translating them.

Players will notice that Chazazz has a very casual way of writing, so we had to reflect this with intentional typos and punctuation mistakes. It was not easy to “write bad” on purpose!

Emojis are also localized, and we used different emojis to convey the different feelings and emotions in the dialog.

Items come to life thanks to Syb’s powers, and some of those living creatures are non binary, which we duly reflected in our writing.

Mentions “My reader was really impressed with how you used colloquialisms to adapt tricky phrases [in the Chinese localization of the game].”

Mentions “Localizing this game was an immense challenge, and we couldn’t have asked for a better partner than Native Prime. Thank you for the dedication and the joy you brought to the process.”