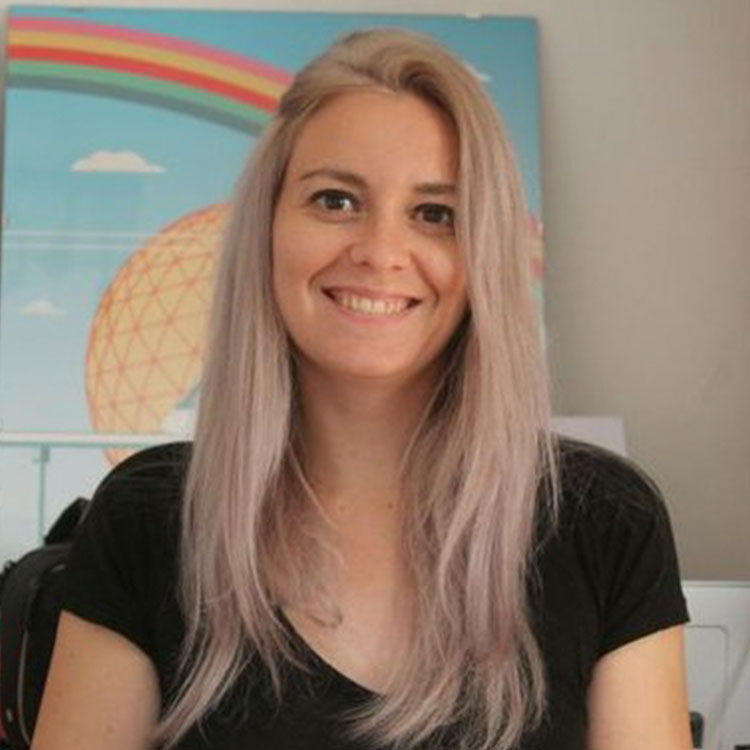 She began her career in 2015 as a freelance translator. Since then, she has worked in EA Games as a tester, testing videogames like FIFA18, A Way Out, Fe or Unravel 2; translating and subtitling movies and series such as The Silent Revolution or Maze; and localizing videogames into Spanish.

Since 2018, she also works in Native Prime as a Project Manager and has been in charge of the localization of many projects.