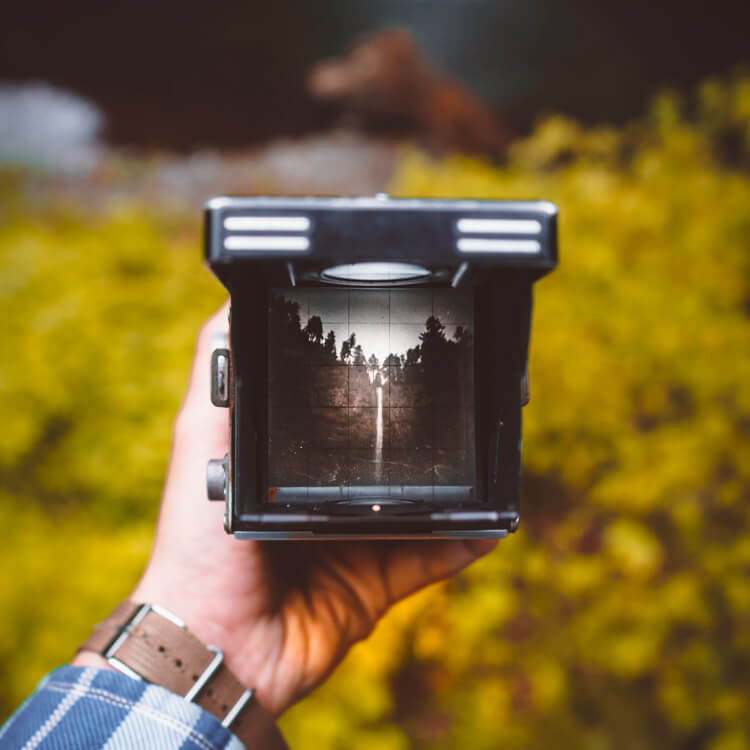 Jörg joined the Games Industry in 1996, answering the hotline telephone and copying Silent Hunter patches on floppy discs to be sent to customers by snail mail. In subsequent years, he filled several variations of Product Manager positions in Germany and California until 2013, dealing with all tasks necessary to get a game released on the market, from licensing and localization to obtaining German and European age ratings. During this time, he was also part of the localization team of Mindscape/SSI in San Francisco for two years, working on titles like Pool of Radiance 2. In 2014, he joined t-recs studios as a freelance PM.