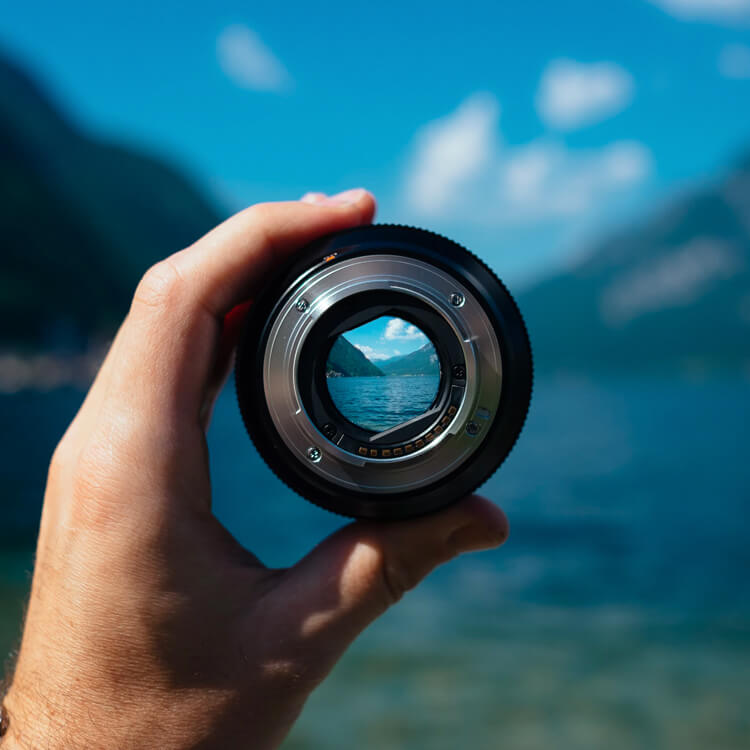 He started working in videogame localization in 1996. He was a translator and a Localization Project Manager at CTO (Italian Distributor) for LucasArts, Electronic Arts, Bullfrog and several other major and minor publishers. In 2002 he founded his own localization agency, Orange Studio, working for publishers like Ubisoft and Sony. Among the dozens of major productions he managed thoughout his career: “The Secret of Monkey Island” 3 & 4, Grim Fandango, FIFA, Jedi Knight 1&2, X-Wing vs, Tie Fikghter, KOTOR 1, Splinter Cell 1-4, and many others. He was involved in the development of Native Prime since the very beginning.