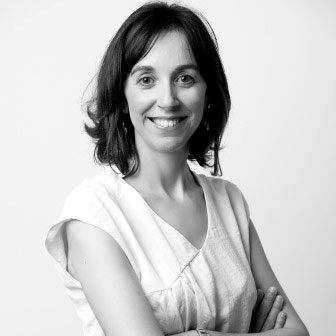 Diana is a game localization specialist with 20 years of experience and a strong passion for languages, movies… and games! Graduated in Translation and Interpreting with English, French and German, and is also fluent in Swedish.

She began her career in 1998, with an internship at EA Sports in Madrid, Spain. In 2005 she founded Wordlab, a Spanish game localization company, and in 2010 she co-founded Native Prime. In the past years Diana has been in charge of large localization projects for reference titles such as Hitman 2, Ni no Kuni: The Wrath of the White Whitch, Eternal Sonata, Tales of Symphonia, Fallout 3, and Fallout New Vegas, amongst others.

Diana often participates as a speaker at different international conferences, such as GDC and Gamelab, and teaches game localization and project management at Cálamo y Cran and at different Spanish Universities. She has also written a number of articles about the challenges of video game translation and adaptation for different markets, which have been published in online and print magazines. You can follow her adventures in Twitter and Instagram.