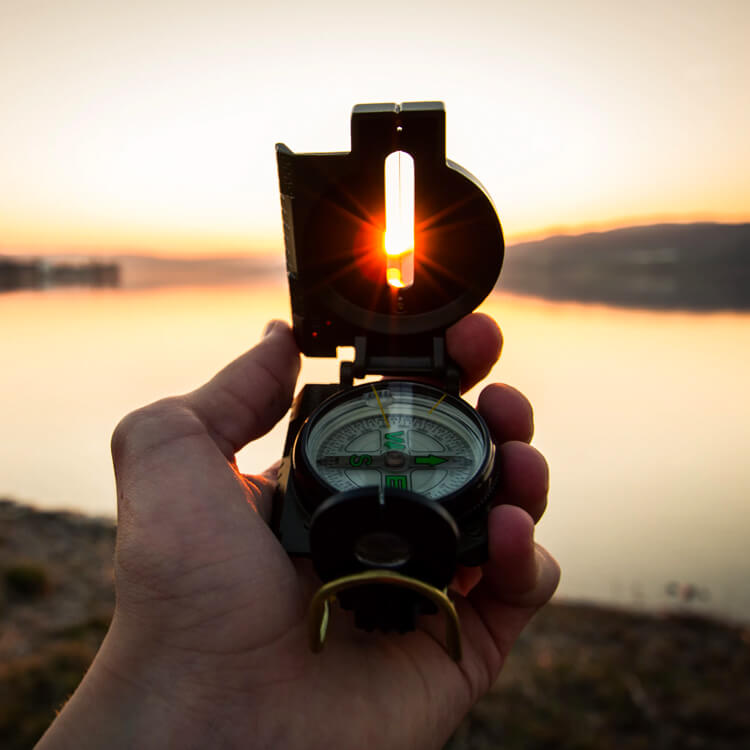 He began his carrer in 1998, in the film and TV film industry as a sound engineer, dialogue/sound editor and audio technical manager. He joined G4F Prod 4 in 2014 as Operations Manager.

In charge of the project management of audio localization and sound creation (SFX, VR360, Audio integration), he supervises a team of 8 people. He also teaches at the French National School of Video Game (ENJMIN) and the School of Movie Animation (EMCA).